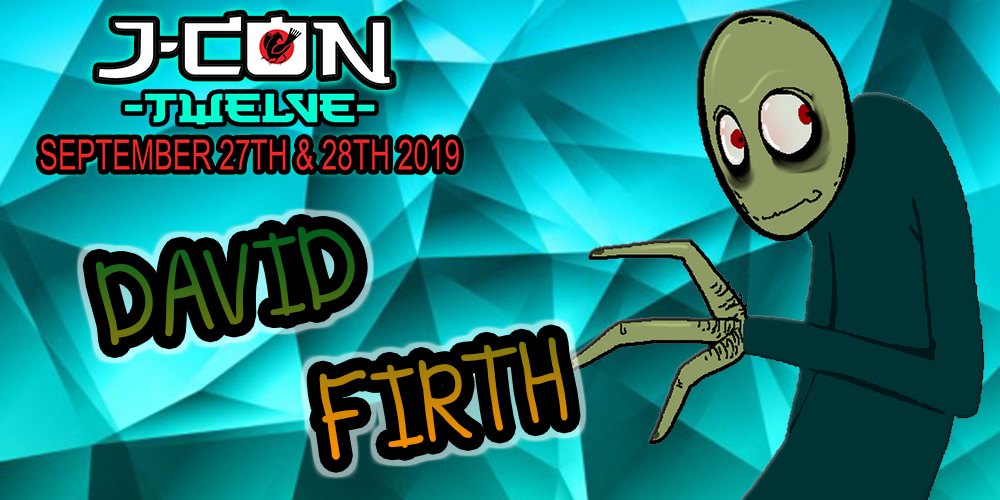 David Firth. The man, the mystery, the mayhem!

Arguably one of the UK's best, strangest and talented artists, David Firth has carved out a career over the past 20 years largely built on internet viral networks and unique perspectives.

To quote Wikipedia:"Notable animation sequences from Firth include Salad Fingers, as well as the comedic Burnt Face Man series. A number of Firth's works have been featured by the BBC in the UK, and the BBC has hired Firth on several occasions. He also created a Flash animation series called Jerry Jackson in which a cartoon character claims to be a professional animator, even though the animation is intentionally poorly crafted. The character was based on Firth's perception of Internet users who would leave hateful comments on his videos.[4]

Firth's work often contains a large amount of dark imagery and tends to explore topics of a disturbing or surreal nature, such as depression and mental illness.[citation needed] Firth has stated that it is not his intention to upset or offend.[5] Some of his work may be described as dark humour, while much of it is simply experimental, using many different styles.[citation needed]
Firth has produced several animations for the BBC Comedy[6] website, including his Musical Predictions 2009[7] and the Jerry Jackson series in 2009. In 2010, he created a new series for the BBC based on a character called Drillbithead.[8]"
David will be at J-Con 12 on the Saturday only, where he'll be hosting a SCRAWL! panel as well as signing and selling merch at his table.